As Cambodia’s longest-serving and only 100% locally owned mobile communications company, Cellcard has more than 24 years of service to the Kingdom maintaining a customer base of more than 3.2 million subscribers.

Cellcard launched in 1997 in a joint venture with Millicom International Cellular providing its customers with the first prepaid service with scratchcards.

What followed for Cellcard was a number of firsts in the market such as introducing SMS, Value-Added Services, a dedicated Loyalty program, roaming services and a credit sharing platform.

Cellcard is Cambodia’s most-awarded mobile network having achieved more than 30 industry awards for network excellence including an impressive six consecutive Ookla Speedtest awards and a number of category wins from Opensignal including Best Games Experience in February 2020.

It’s most recent market firsts include the Cellcard Network Guarantee launched in 2017 reimbursing any customer who experiences a dropped call, the award-winning App-based Super Data Race held each year since 2017 and its move to lead the esports agenda in 2018 followed in 2019 with Cambodia’s first virtual gamer platform PlayGame and the first tailormade gamer data plan PlayGame Unlimited.

A major focus for Cellcard now is its evolution to 5G for consumers and enterprise, including Smart City applications across Fintech and web security, data privacy, public safety and security, environment protection, education, healthcare and e-government.

In terms of 5G network readiness, Cellcard has conducted numerous live tests on its stand-alone site reaching speeds of 1.8 gigabytes per second. These are Cambodia’s first and only tests conducted on a real end-to-end with 5G radio to a 5G core network able to accommodate network slicing for dedicated use cases.

*Depending on the member, some links above may not be active. 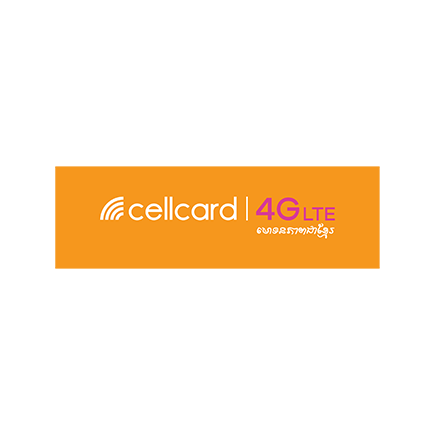 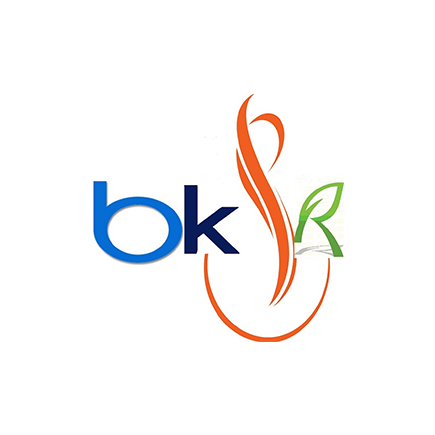 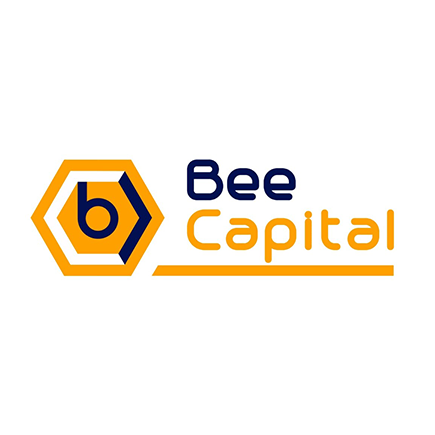 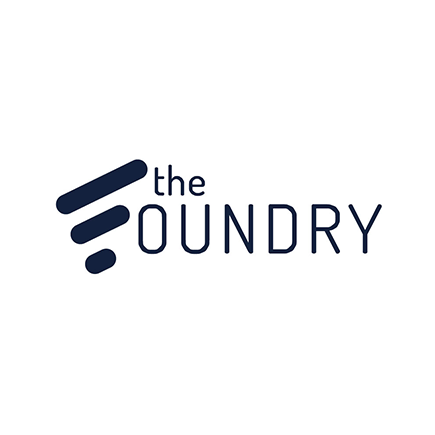 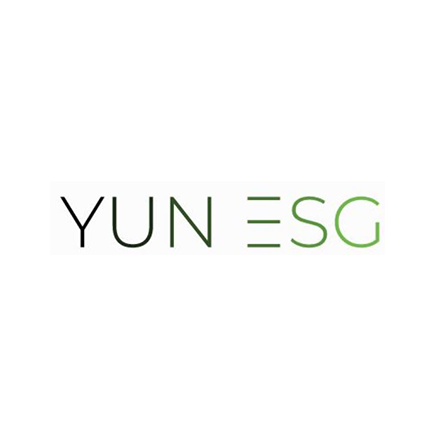 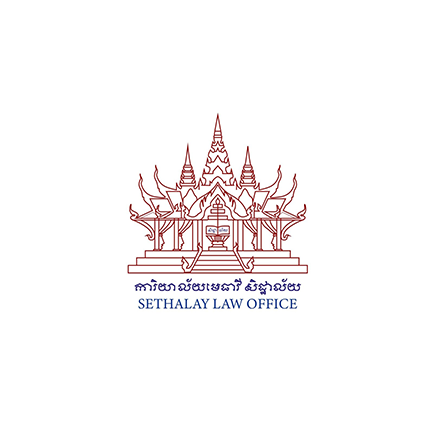 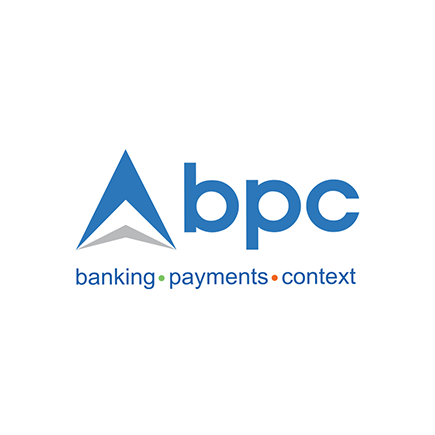 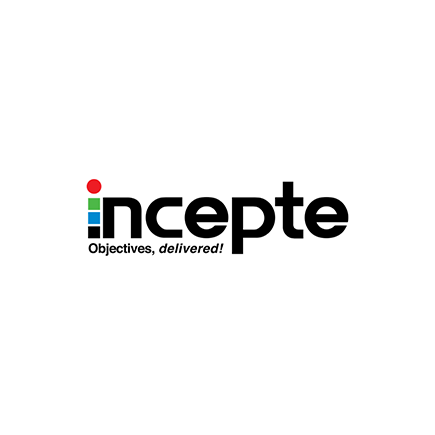 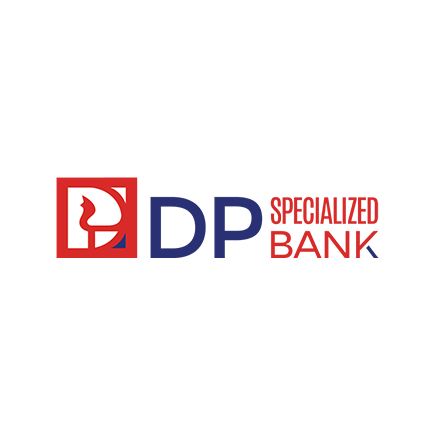 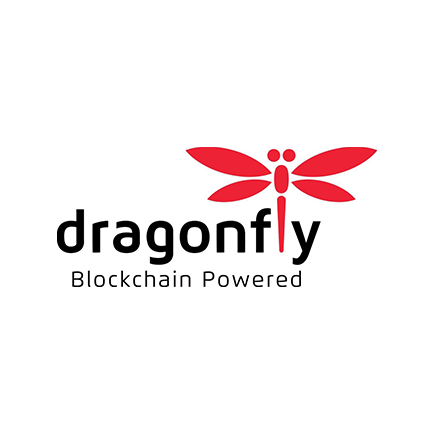